← more from
Progress Productions
Get fresh music recommendations delivered to your inbox every Friday.
We've updated our Terms of Use. You can review the changes here.

by Agent Side Grinder 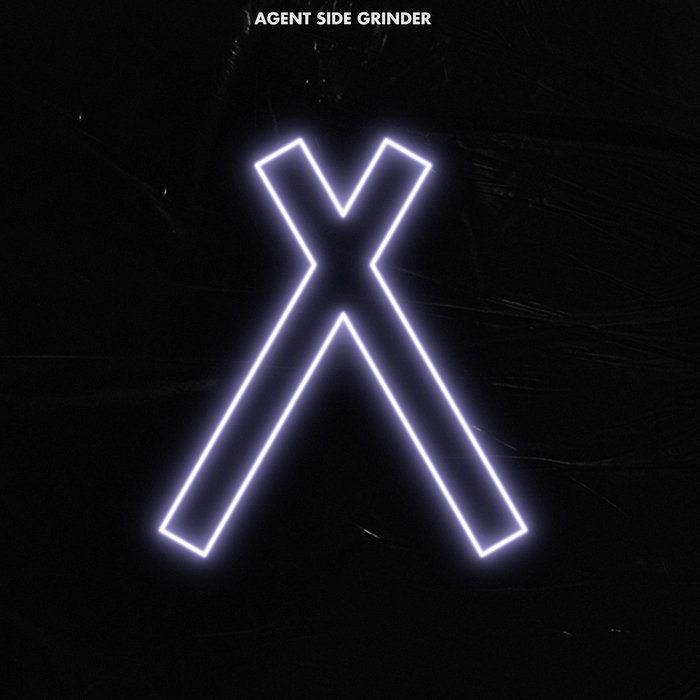 sparked 'Stripdown' on repeat-1 for 48 hours now, thus entering the top 10 of tracks I've done that to. Favorite track: Stripdown.

greyscalex In my ears the best ASG's album so far. Complex, danceable, creative and innovative. Even (or especially!) the weird funkish/hip-hopish ASG-unusual track MM/CM is a killer! Favorite track: Allisin Sane (No.2).

gargoyle back from a club concert and I immediately had to buy the album ! It's perfect synthwave made for dancing all the time.. wonderful Album.. superb live gig ! Favorite track: The Great Collapse.

Devin Anderson An interesting evolution of music from your last full album. I dig it. Favorite track: Doppelgänger.

If you want to order the CD/LP please go to: www.progress-productions.com

Sweden's electronic giants Agent Side Grinder are back with their fifth album "A/X". This is the first record with their new singer Emanuel Åström and the follow-up to the award-winning
album "Alkimia" from 2015.

From "A/X" we have been treated with two singles: "Doppelgänger" and "Stripdown". The latter quickly became an underground hit and has been frequently played on Swedish National Radio this winter. It was named "song of the year" in Release Magazine, Synth.nu,
Synthguiden and Elektroskull to name a few. Well-known music journalist Fredrik Strage praised the song on TV4, National morning TV.

The singles introduced a more electronic and danceable sound, but all the elements that have made ASG a genre standout are intact on "A/X": Metallic beats, infectious basslines, sweeping synth melodies and extremely strong tracks.

Agent Side Grinder is an electronic/post-punk/industrial monster from Stockholm, Sweden.

Bandcamp Daily  your guide to the world of Bandcamp

The Hammer and The Relentless from the Boston band Malleus stop by for a chat.